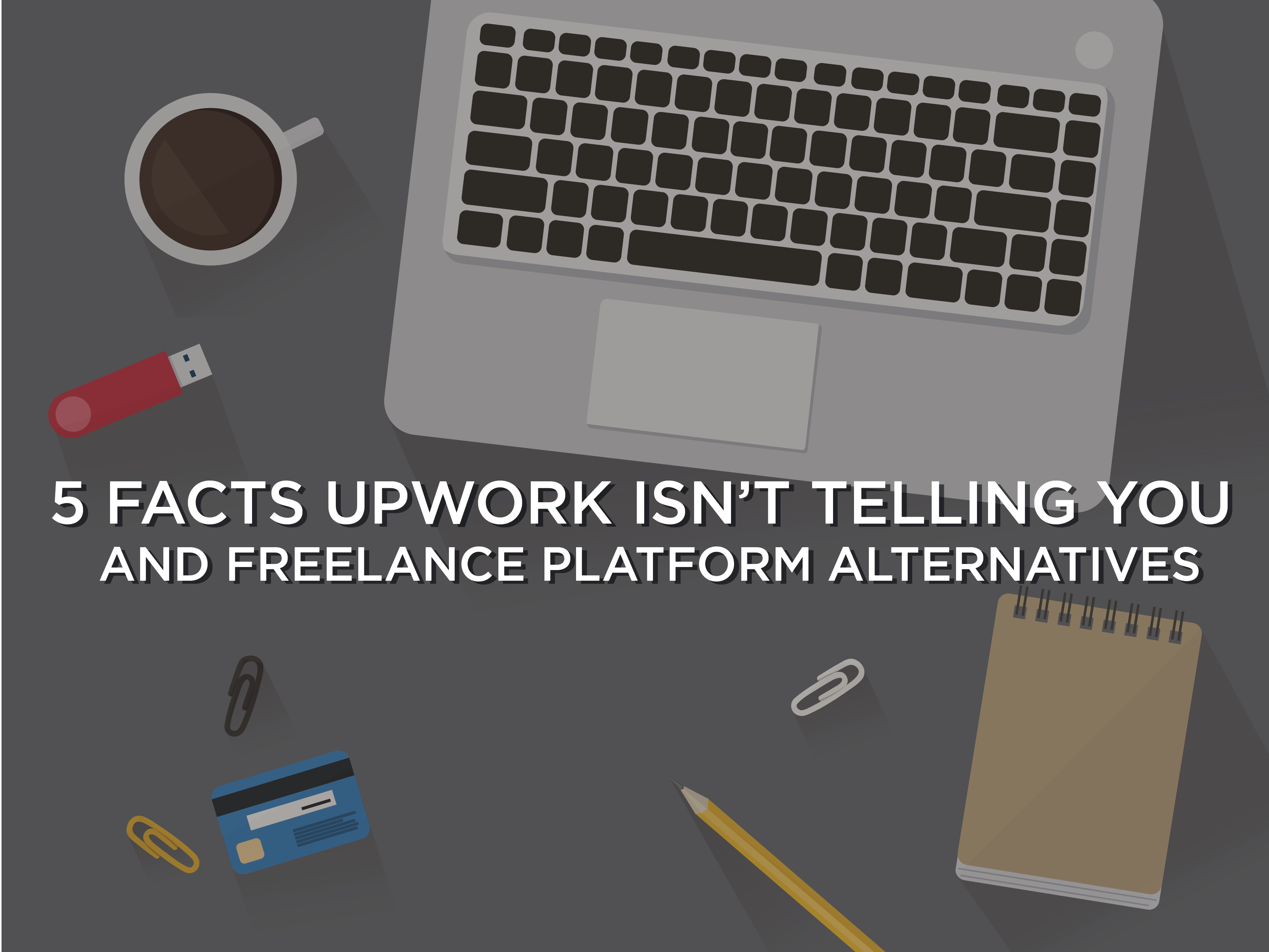 Upwork’s new pricing has sparked outrage for everyone from Australia and the US, and across the pond to the UK. What is happening with Upwork, and why? We give you the ‘chismis’, as the Filipinos would say. If you’re a freelancer or digital agency should you be concerned? These are the facts, and if you choose to move forward, we’ve got your covered, too.

ValleyInsider published an enlightening article about Upwork on Medium. Before I read it, I only thought the new powers behind Upwork were getting greedy. Greedy and rather stupid, alienating freelancers and clients alike with its new pricing scheme, however dressed up it is.

It turns out that real panic could be the reason for their possible shortsightedness.

Fact #1: The Elance-Odesk merger is a disaster.

You know of course that Upwork is a combined entity of Elance and oDesk. The merger managed to piss off a lot of people, and clients and freelancers left.

In casual vernacular, they’re in trouble. In more colorful vernacular, well, just ask Reddit. all of us can supply that.

Despite these expense cuts, Upwork continues to report losses.

Fact #4: Investment on Upwork is on a scary plummet.

In the first place, the merger already received help to the tune of $30million total in 2014.

The current investment on Upwork is now only $7.3 million, a huge drop from the $15.8 million in 2012-4. Equity value also nosedived 10% since the last quarter of 2015. If this equity valuation continues to go down at this rate, Upwork will be worthless by the end of 2016. 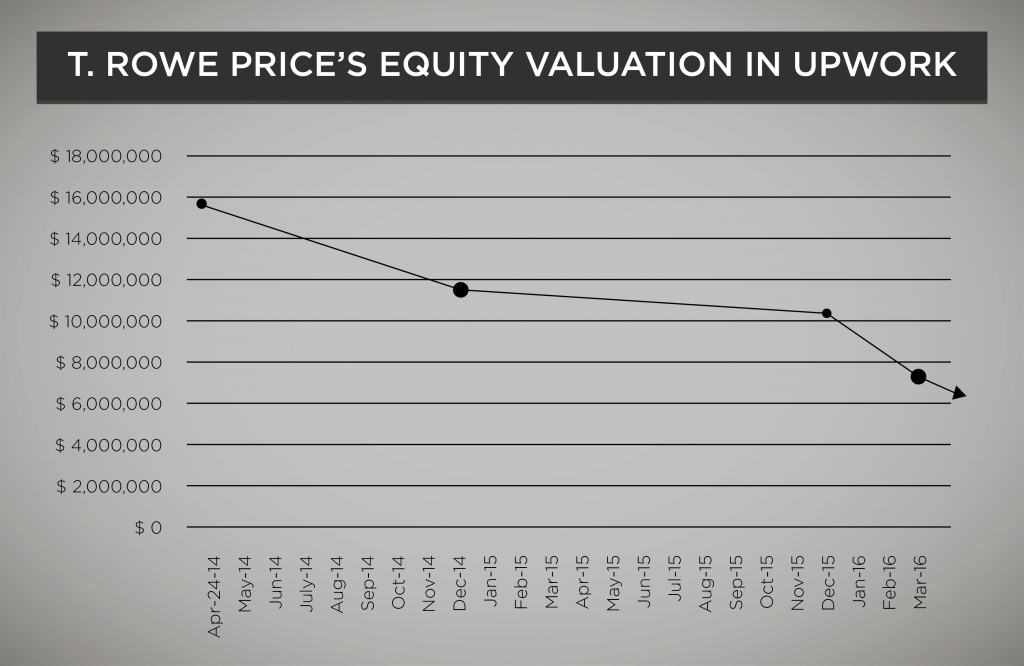 Fact #5: Upwork’s new pricing is more than double, and is the highest ‘tax rate’ in the world for low-wage earners. A desperate move to recover.

They dressed it up pretty. But really. Upwork seems to be forgetting, or perhaps they’re well aware, that freelancing is all about on-demand hiring. Upwork’s aim is to get 20% from all new contracts where it used to get 10%.

Ironically, in their effort to pull themselves up from their sinkhole, they’ve turned off the small-medium business owners who usually do the hiring for one-off or repeat tasks, because in addition to the 20% fee, they now have a 2.75% processing fee for clients.

All new contracts below $500 will now get a 22.75% chunk taken off it. If you look at the individual tax in these countries, Upwork surpasses most of them.

Where could you go to find work instead as an alternative to Upwork? We’ve got 38 freelancing platforms right here.