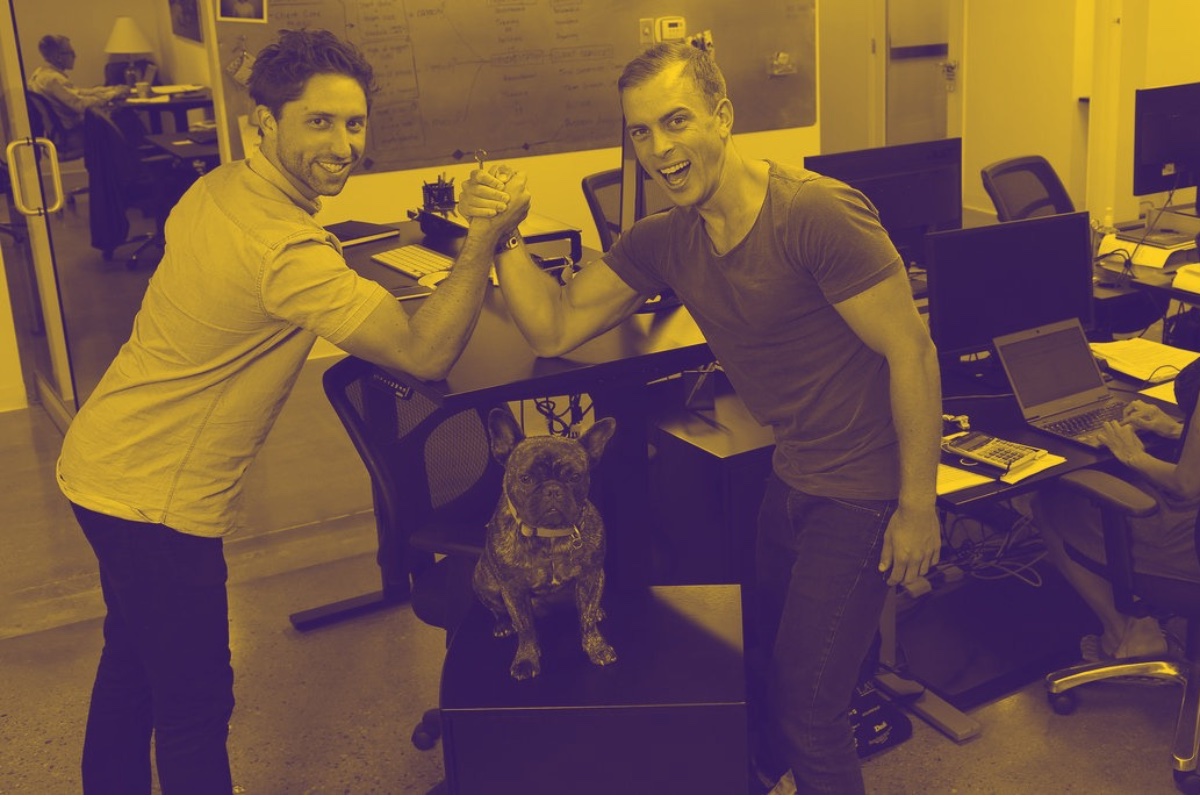 Blackstone (NYSE:BX) has backed TaskUs Inc in a deal that values the company at more than $USD500 million.

Founded in 2008 as a virtual assistant company with savings of $25,000, it hasn’t been an overnight success, “from typhoon floods, to power and internet outages, to NBI raids, there were countless moments when I thought it was all over – TaskUs was finished”, although TaskUs has experience rapid growth and expansion, which can be attributed to the founders Bryce Maddock and Jaspar Weir, as well as their 3 year partnership with Manila-based, Navegar Partners.

TaskUs headquarters is based in Los Angeles, but the majority of its employees work in the Philippines, with operations being expanded to San Antonio, New Braunfels, Tijuana, Taipei and India.

With an estimated employee count of 15,000 and working with more than 100 disruptive businesses with a digital and technology focus – Hootsuite, MailChimp, Wish, Hotel Tonight, Ad Roll, Deliveroo – they’re setting the benchmark for Digital Business Process Outsourcing (DBPO) with omnichannel support and over 25+ back office operation services.

Senior Managing Director at Blackstone, Amit Dixit, said, “The growth in ride sharing, social media, online food delivery, e-commerce and autonomous driving is creating an enormous need for enabling business services. TaskUs has established a leadership position in this domain with its base of marquee customers, unique culture, and relentless focus on customer delivery. We are excited to partner with Bryce, Jaspar and the existing management team to build the world’s leading company in this area. With access to capital from Blackstone, as well our two decades of experience with BPO companies, we are confident that our investment in TaskUs can significantly accelerate the company’s growth trajectory.”