Freelancing in the Best Time to Be Deaf

This is behind how we make you superhuman: Every teammate at USource has a story of resilience and victory. Mine is just a bit more physical. I became deaf at 13 (read my story – Archived Upwork)). Ten years later (well, more than 10 years, but who’s counting?), I’m a writer. And loving it!

Upwork was oDesk back in 2012 when I began. It’s been three years since, and oDesk has become Elance-oDesk and then Upwork, but my eagerness and excitement for my work hasn’t changed. Perhaps because every client and every task isn’t the same. 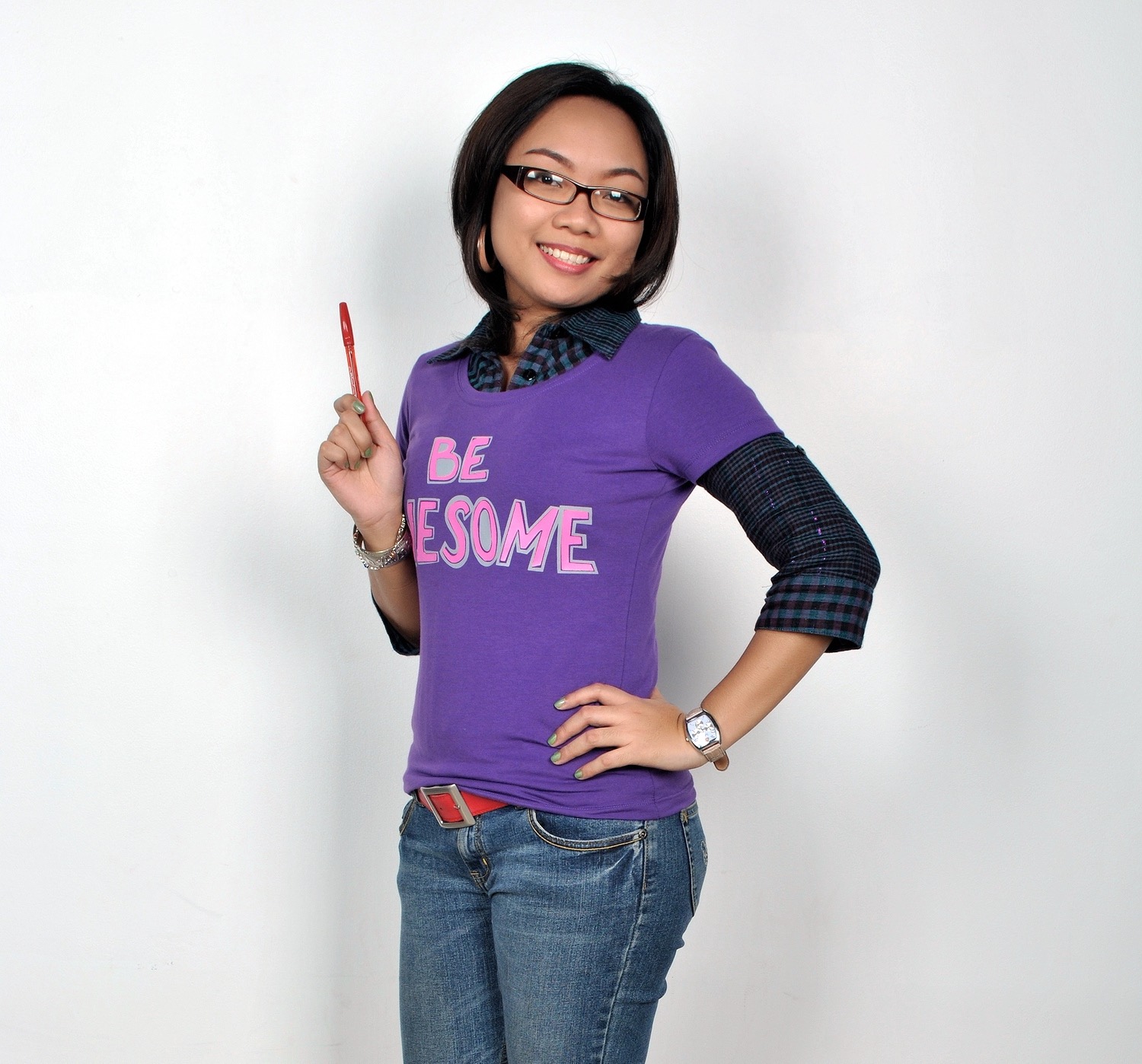 Freelancing leans on this love and passion. We’re at home unsupervised. Who’s to stop us ditching work and watching a movie instead? Nobody. It’s our passion and principle that keeps us on our desks until things get done, and done well.

Oh, and the money is nice, too, of course.  But as I say in my featured Upwork piece, I apply to that particular job– not as a routine of spending my Connects, and not because I like the rate (often, I don’t care about the rate, so long as it’s not ridiculously lowballing), but because I want that job and I’ve already connected with it the moment my eyes landed on the job posting. The money is just a bonus.

Look around you. You’d be surrounded by people dissatisfied with work, or satisfied but bored, craving for a change. Freelancing and outsourcing is growing by the millions because it shifts people’s work mindset from “doing this to pay the bills” to “doing this because it’s what I’m good at, I love it, and there’s always something new weekly, if I want it!