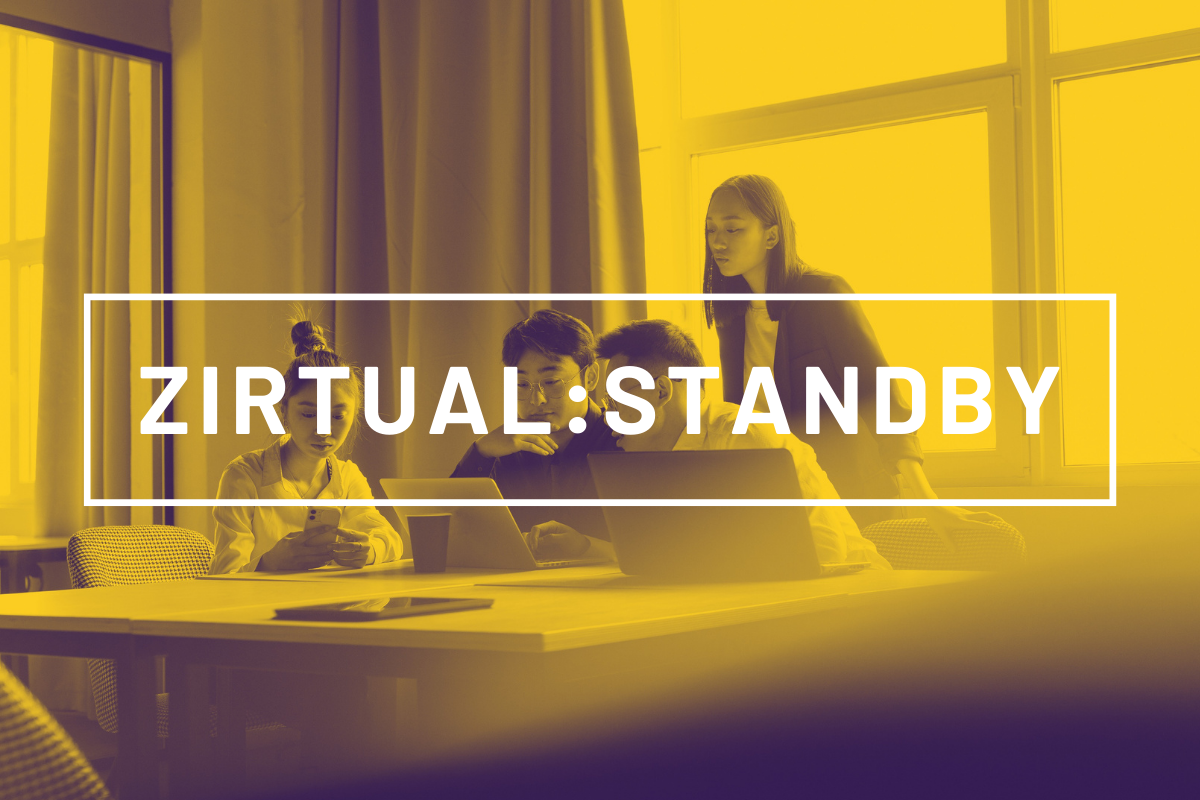 Today’s big shocker is Zirtual’s abrupt shutdown. The virtual assistant outsourcing company’s social media feeds are all deleted: Facebook, Twitter, Google+. The blog has a ‘standby’ notice. An email was sent out to clients and freelancers alike, informing them of “pausing all operations” “due to market circumstances and financial constraints.”

It seems only yesterday when Zirtual had a 30-second elevator pitch with Barbara Corcoran on CNBC’s Shark Tank, detailing their virtual assistant services and making the freelancer world envious of the company’s benefit-ed employees.

And it really is almost only yesterday that Zirtual founder and CEO Maren Kate Donovan was engaged for more talks about startups. This Week in Startups podcast had Donovan last Friday, 8th August, with Zirtual investor Jason Calacanis, who’s also a backer of emerging marketplaces Uber and Thumbtack.

The Benefits of Working in the Cloud Shines Through

The world of startups is volatile, yes. But this is a hardy marketplace, because it’s composed of skilled virtual assistants who are real professionals you can rely on. Tweets from Zirtual freelancers are baffled, betrayed…

… and upbeat, demonstrating the toughness of virtual assistants. Working in the cloud comes with the risk of stepping into thin air. Skilled freelancers don’t need handholding. Companies like Zirtual, Freelancer, and USource work because of their teams of hardy and skilled virtual assistants. In this age of micro-careers and jobs, everyone is a startup by himself/herself.

The ‘funds’ are composed of each and everyone’s moxie.

And clients who outsource their tasks should also know this. They do know it. Middleman companies like Zirtual play a key role in connecting clients to freelancers, but in the end, it’s you and your freelancer working together to get your projects done and done well–whether it’s a VA, a writer, a graphic designer, a web developer.

Former Zirtual employees and marketplace watchers are both optimistic and skeptical about Zirtual’s return, but while competitors are already snapping up both clients and employees, it’s good to see the benefits of working in the cloud shining through.