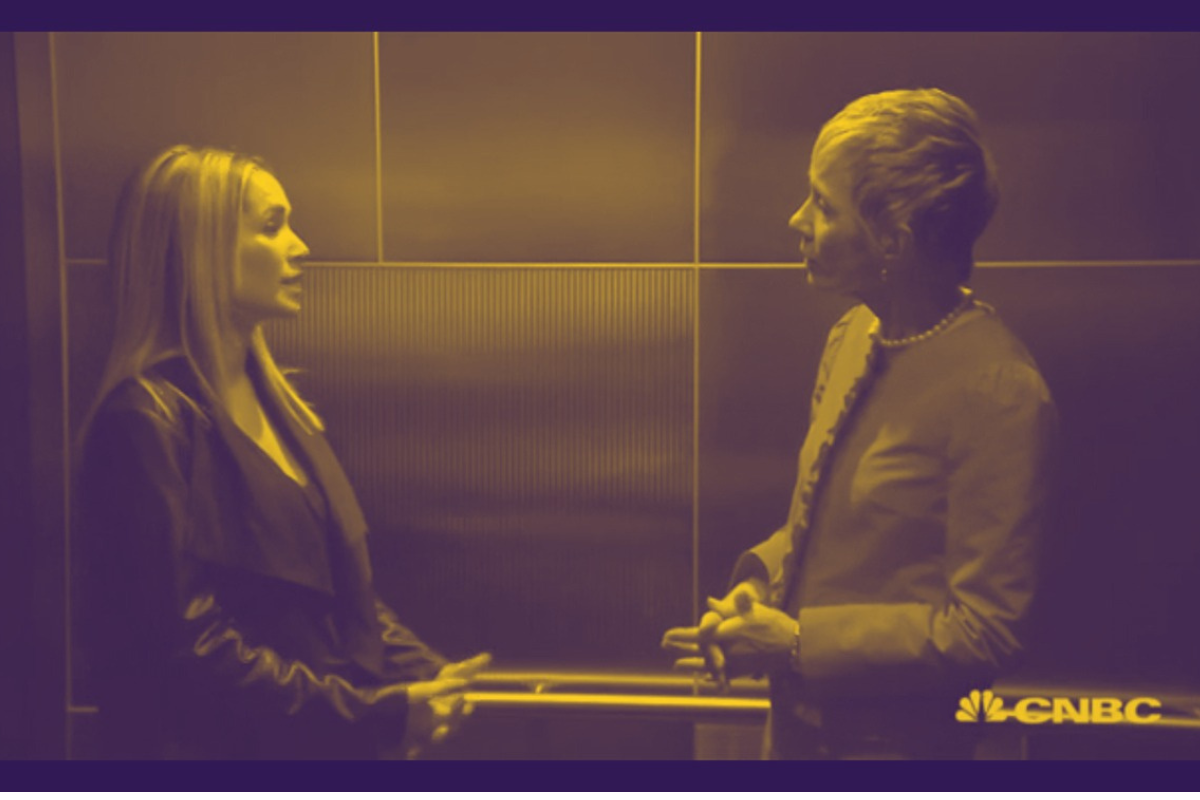 Zirtual’s Biggest Threat is India, or the Philppines?

Dubbed Virtual Assistants for the 99%, the 30-second pitch passes quickly and Maren only has time to mention that Zirtual is US-based and provides dedicated virtual assistant services — People like her assistant who take care of all the “balls-in-the-air” such as scheduling, travel or any of the small stuff, so Maren can focus on growing her business.

The pitch then shifts to Barbara Corcoran asking some questions, and this is where it gets interesting.

How Much Does Zirtual Cost

According to Maren, Zirtual costs $1,200 per month. For that, you get 60 hours, which is $20 per hour. Barbara asks how much would it cost to employ a similar person in India with Maren responding, it would be about half the cost. 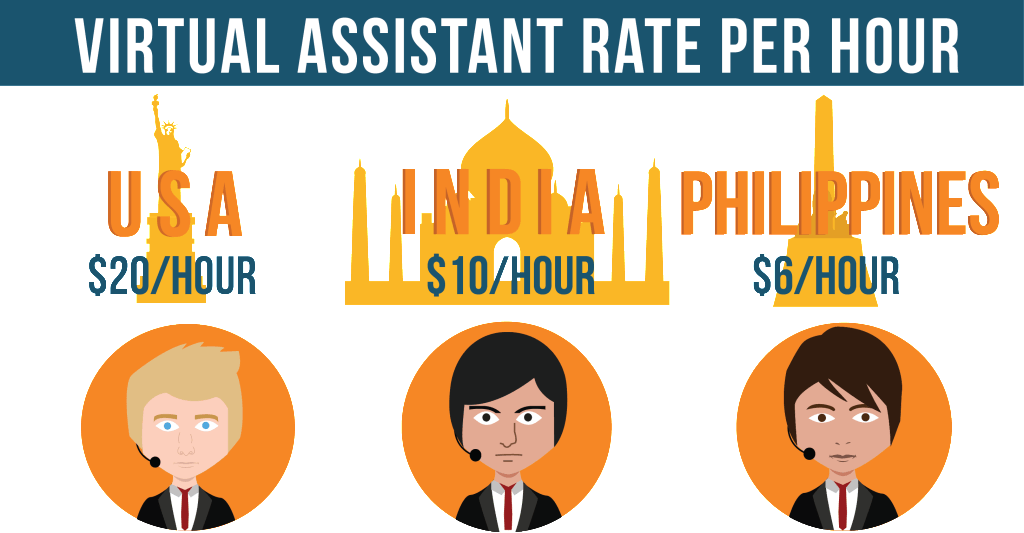 Here at USource, you can hire a dedicated virtual assistant for 160 hours per month for $6-10 per hour. In real terms, that means you can have two or three staff for the cost of one Zirtual assistant.

But What About the Quality?

Maren points out that the reason why they decided to base Zirtual in the US is quality. Barbara interjects and says “India’s great quality”. She points out so many people are using cheaper help from India that you can access 24/7.

“Your Biggest Threat is India.”

Does the biggest threat really come from India? Possibly, but we don’t think so. We actually think it’s the Philippines, the third biggest English-speaking country in the world, with an affinity for American culture.

According to the IT and Business Process Association of the Philippines (IBPAP), over one million Filipinos are employed by the Business Process Outsourcing (BPO) and related IT sectors, with rapid growth in customer service, social media, and marketing sectors.

Why You Should Outsource and Hire a Filipino Virtual Assistant

Want to know more about hiring a virtual assistant? Get in touch and try US.